The Austria vs Scotland 2022 World Cup UEFA qualifying match will be broadcast live online and on TV as the Das Team hosts the Tartan Army at Ernst Happel Stadium this Tuesday, September 7, at 11:45 a.m. Pacific.

Austria has had a disappointing run in the World Cup qualifiers, currently fourth in Group F with seven points. Das Team is coming off a horrendous 5-2 loss to Israel that really lowered their chances of getting a top-two spot in the group.

However, a win in this game for Austria and a loss to Israel has the potential to push them to third place in the group. Austria is missing star player Marcel Sabitzer due to an injury, which is a huge blow offensively with added pressure for Marko Arnautivic to perform.

Scotland is currently third in Group F of the competition with eight points and can advance to second place with a win and loss from Israel against Denmark. This is a must-win game for both teams given the circumstances as this is set to be a hard-fought match.

The Tartan Army is coming off a 1-0 win against Moldova in the qualifiers as QPR striker Lyndon Dykes scored the game-winner. A significant absence for Scotland is midfielder Scott McTominay, who is recovering after groin surgery and will not be available for this match. 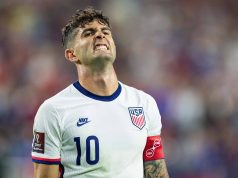 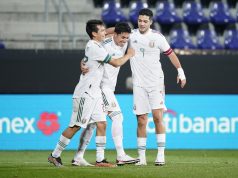