The Kosovo vs Sweden 2022 World Cup UEFA qualifying match will be broadcast live online and on TV as the Dardanians host the Blue and Yellow at Pristina City Stadium this Sunday, March 27, at 12:45 p.m. Pacific.

This will be Kosovo’s first match in the UEFA World Cup qualifiers and it will be a tough task against Sweden. Kosovo does not have the squad to compete with Sweden on paper, but does have some intriguing players, who play in top leagues like Vedat Muriqi of Italian Serie A club Lazio.

Sweden began the qualifiers with a slim 1-0 win against Georgia away from home, where Viktor Claesson scored the winning goal. The big storyline with Sweden is that Zlatan Ibrahimovic is back with the national team at 39 years old after being dominant in the Serie A with AC Milan.

Ibrahimovic started the game against Georgia and it will be interesting to see if he gets the nod against Kosovo. Sweden has other intriguing players in the attack like Alexander Isak of Real Sociedad and attacking midfielder Emil Forsberg.

Forsberg surprisingly did not start against Georgia and he is a player that can prove to be a game-changer. Viktor Claesson is of course a player to watch after scoring against Georgia, but Dejan Kulusevski of Juventus is also a very interesting player to keep an eye on in this match. 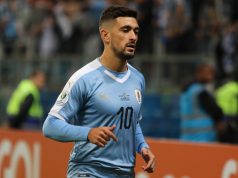 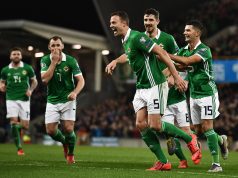 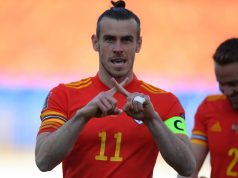