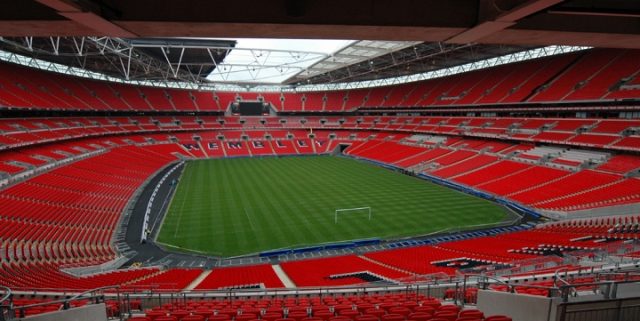 Tottenham travel to Turin on Tuesday to face Juventus in the first leg of the Champions League last-16, and a mouthwatering clash is expected between the two sides.

Manager Mauricio Pochettino has revealed he grew up supporting the Serie A heavyweights having lived in the Italian colony in Argentina, and his latest wish suggests he still has affection towards them.

Juve striker Paulo Dybala is in a race to be fit for Tuesday’s game having been out of action since the first Saturday of the New Year, and Pochettino hopes he gets the late medical all-clear to feature.

The Spurs boss told Rai Sport: “It seems that Dybala can recover, maybe recover. It is always nice to play against the best in the world. So even if we give some suffering, I hope to see him in the field.”

Dybala missing in action will be a huge boost for Tottenham given how he can singlehandedly hurt them, having done so against Barcelona last season.

So, wishing the 24-year-old plays against his side isn’t something Pochettino should be particularly keen on.

Dybala has weighed in 14 goals and 3 assists in 19 Serie A games this term, but Tottenham can take relief in the fact that he has drawn barren in all his 6 Champions League appearances this season.

Nevertheless, be careful what you wish for Poch! 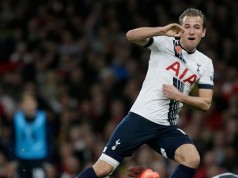 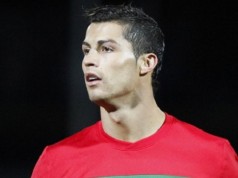 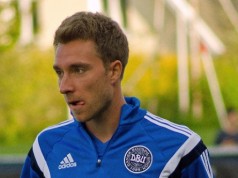